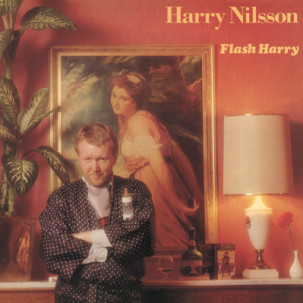 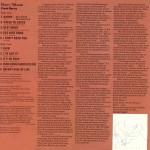 Harry’s last album. After what should have been his “comeback” record, Knnillssonn, underperformed in 1977, Harry blamed RCA and began maneuvering to leave his longtime label. He did, recording Flash Harry for Mercury Records, who inexplicably released it only in (and around) the UK and Japan. Musically, it’s not unlike some of Harry’s mid-70s work, with somewhat groovier results. Not surprising, since that’s about the time when Nilsson routinely began releasing his live-in-the-studio jams. Much of the reason why late period Nilsson is interesting is because of his creative willingness to mesh ideas on the fly. Flash Harry‘s production, by Steve Cropper and Bruce Robb, is well-executed and slick in spots. The additional production ideas sound like Harry’s, or a collective’s, not something stuck on post-session, which is good. And Harry’s voice is strong and emotive. Nilsson still had a few tricks up his shiny new robe’s sleeves, however, and he opened the album with “Harry,” a tongue-in-cheek theme song created by Monty Python’s Eric Idle. He ended the album with another Idle/Python cover, “Bright Side Of Life.”

Harry revived John Lennon’s “Old Dirt Road” and scored on the softly heartbreaking, “I Don’t Need You.” In fact, except for the delivery and subject matter of “I’ve Got It,” Flash Harry is an enjoyable LP. The music floats from reggae to Mexicali, MOR to studio grooves, and nearly all are somewhat uncharacteristic of Nilsson’s past catalog. Harry’s creativity was in high gear at this time too, concurrently scoring Popeye and a stage musical, Zapata (no doubt, an influence on these sessions). But John Lennon’s 1980 murder had a huge impact on Harry — who dedicated the rest of his life to advocating for handgun control. Though he lived another 14 years and was involved in many musical side projects, Harry Nilsson never released another album after Flash Harry. 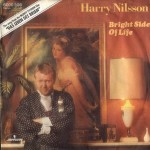 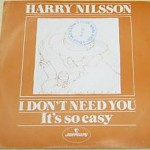 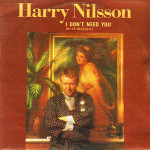 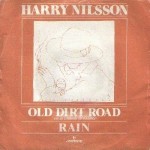 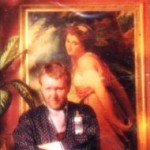 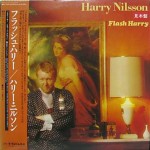