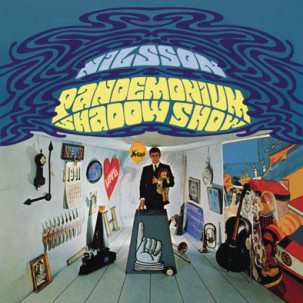 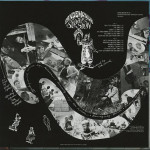 Of the many albums that have shouldered the burden of being a response to the Beatles’ Sgt. Pepper – The Rolling Stones’ Satanic Majesties Request, the Beach Boys’ Smiley Smile and the Zombies’ Odessey and Oracle, to name a few – Nilsson’s 1967 epic Pandemonium Shadow Show LP is in a class of its own, and in many ways outfoxes the Beatles’ remarkable achievement. Even more amazing is that Harry aimed so high and succeeded so resoundingly on his first full-length album. Soaring “ninety-eight” part harmonies, wildly inventive production that holds up surprisingly well 40 years later and a track list that showcased an unmatched songwriting ability and a talent for reinterpreting, even outdoing, his contemporaries’ own material.

Nilsson’s debut was far from a commercial breakthrough, but blew away most everyone who came in contact with it. Igniting a firestorm was Beatles’ publicist Derek Taylor, who was so impressed when he heard it on a visit to LA that he purchased a case of LPs and handed out copies to all of his friends upon his return to London. After receiving his, John Lennon famously listened to it non-stop for 36 hours straight. The Beatles invited Nilsson to join them in the studio during the recording of The White Album and is rumored to have even considered adding him as a fifth member of the group. The Nilsson legend begins here. 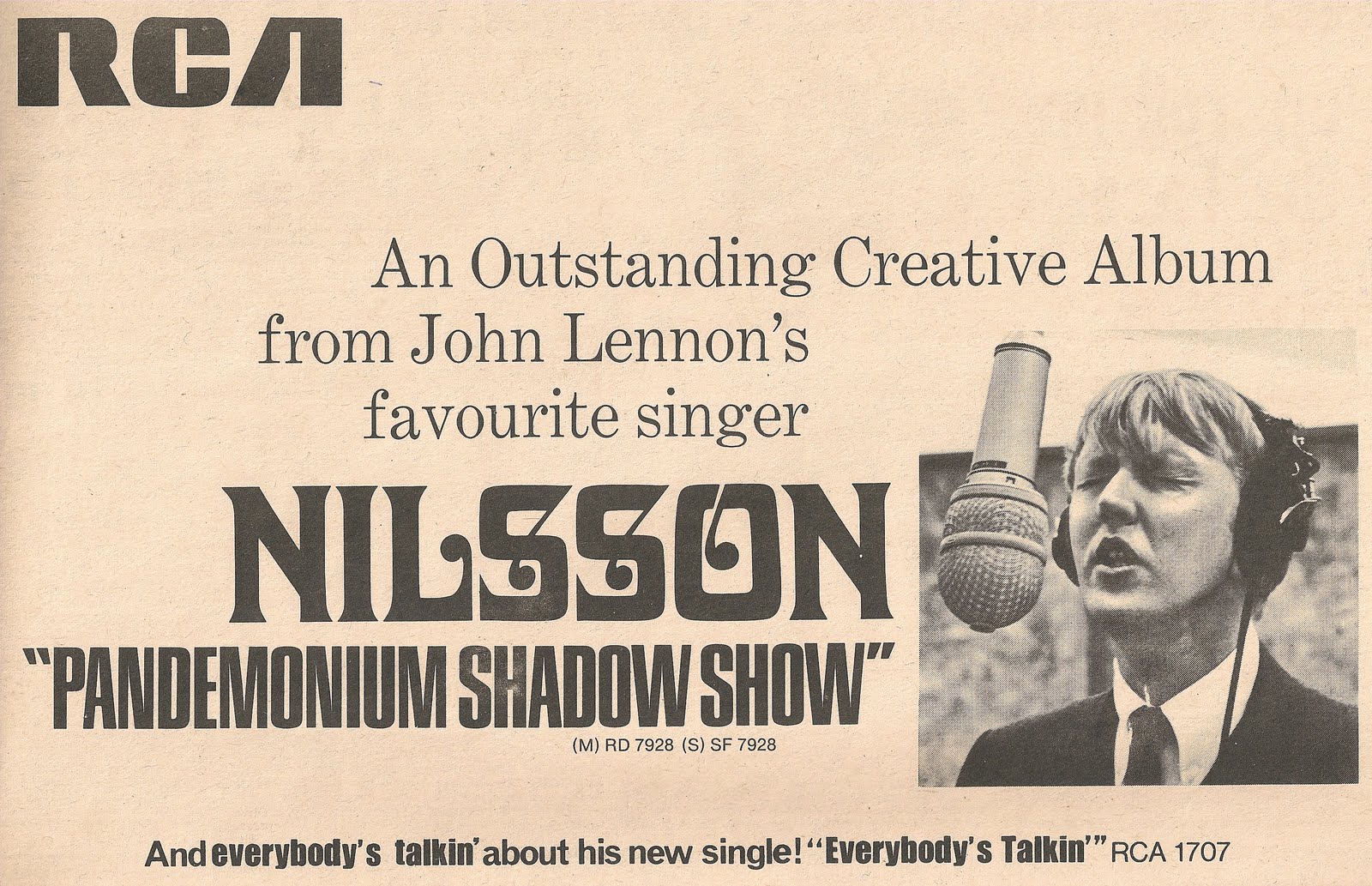 Despite a number of “hits” (“Without Her,” “1941,” “Cuddly Toy”), Pandemonium Shadow Show failed to even chart, and neither did the follow up, Aerial Ballet (and that one had a John Lennon quote stickered on the front cover). You can see how the RCA publicity department didn’t waste a minute to spread the news about a single word uttered by John Lennon at a press conference… “Neeelsen.” Sales being slow, RCA would later prominently sticker the front of Harry’s follow-up LP, Aerial Ballet, to make sure the world knew who loved Harry… even if the public didn’t yet. As for everybody talkin’ about his new single, “Everybody’s Talkin’,” that wouldn’t actually happen until a year later, when the song appeared in Midnight Cowboy.

Track listing:
Ten Little Indians
1941
Cuddly Toy
She Sang Hymns Out of Tune
You Can’t Do That
Sleep Late, My Lady Friend
She’s Leaving Home
There Will Never Be
Without Her
Freckles
It’s Been So Long
River Deep – Mountain High 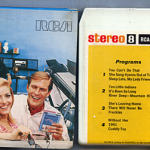 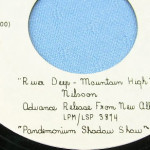 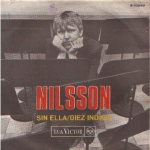 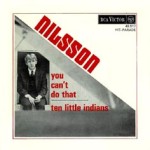 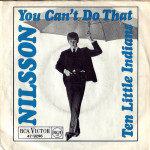 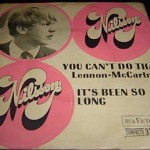 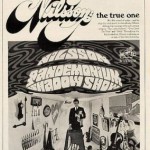 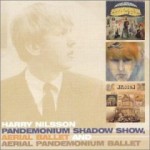 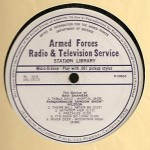 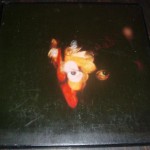 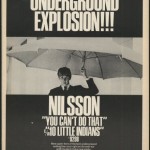