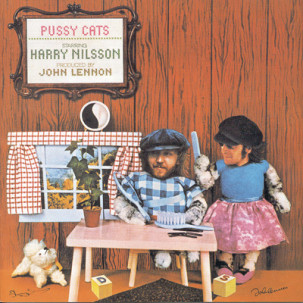 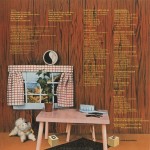 Produced by John Lennon during his infamous “Lost Weekend” period in 1974, Pussy Cats is often regarded as one of Nilsson’s weaker albums due to the fact that he lost his voice halfway through the recording of it. Keeping the news from Lennon out of fear he’d abandon the project, Nilsson forged ahead, recording a slew of rock n’ roll classics and engaging in revelry with a huge cast of backing musicians that included Ringo, Keith Moon, Bobby Keys and Sneaky Pete Kleinow. While it’s entertaining to hear Nilsson run through these oldies (each coated in a layer of Phil Spector glaze), the real treats here are his originals, which stack up as some of the most engaging in his entire catalog — namely “Don’t Forget Me” and “All My Life.”

THE COMMERCIAL: A rare, 30-second TV commercial for Pussy Cats. Kliph Nesteroff at the Classic Television Showbiz blog posted an interview with the commercial’s narrator and creator, Eddie “The Old Philosopher” Lawrence — a favorite comic of Nilsson’s. Thanks to Drew Dobbs for the tip. 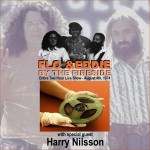 Harry As The Old Philosopher: On a 1974 Flo & Eddie radio show, Harry talked about his love for comedian Eddie Lawrence, The Old Philosopher, and was prompted to give an impromptu impression of the comic’s famed routine. Harry did this, accompanied by Flo & Eddie’s background serenading. Just a funny little bit that can be found on the two-hour radio broadcast, Flo & Eddie By The Fireside starring Harry Nilsson.

Thanks to Les Peterson for this gorgeous scan of a Billboard magazine ad for “Many Rivers To Cross,” from July 20, 1974. 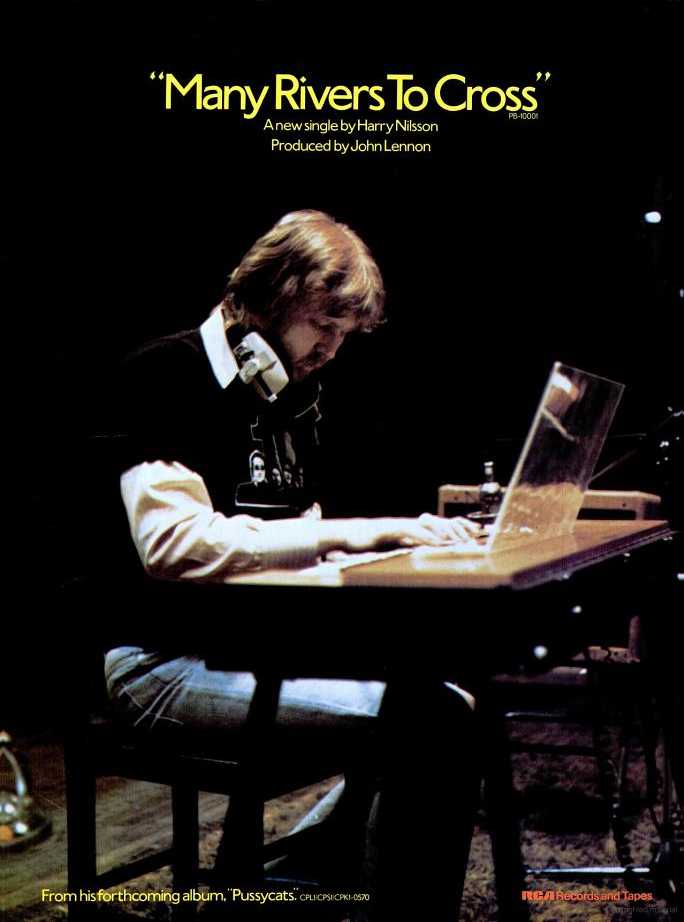 Track listing:
Many Rivers to Cross
Subterranean Homesick Blues
Don’t Forget Me
All My Life
Old Forgotten Soldier
Save the Last Dance for Me
Mucho Mungo/Mt. Elga
Loop De Loop
Black Sails
Rock Around the Clock 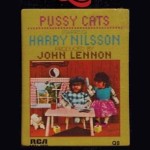 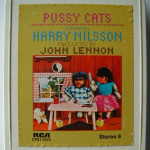 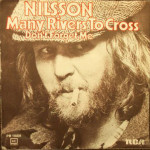 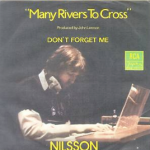 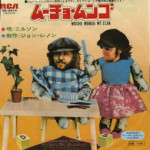 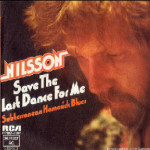 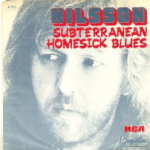 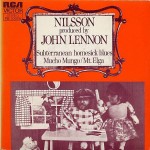 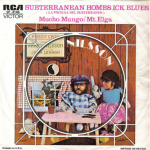 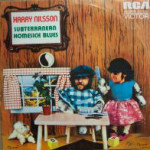 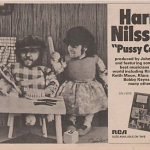 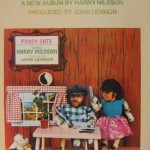 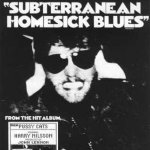 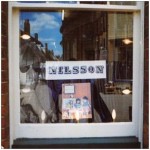 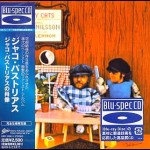 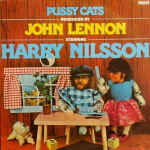 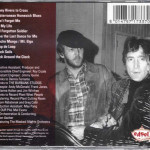 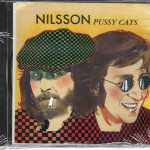 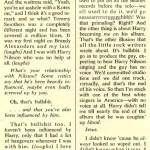 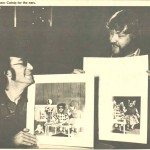 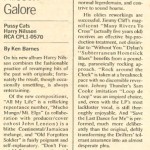