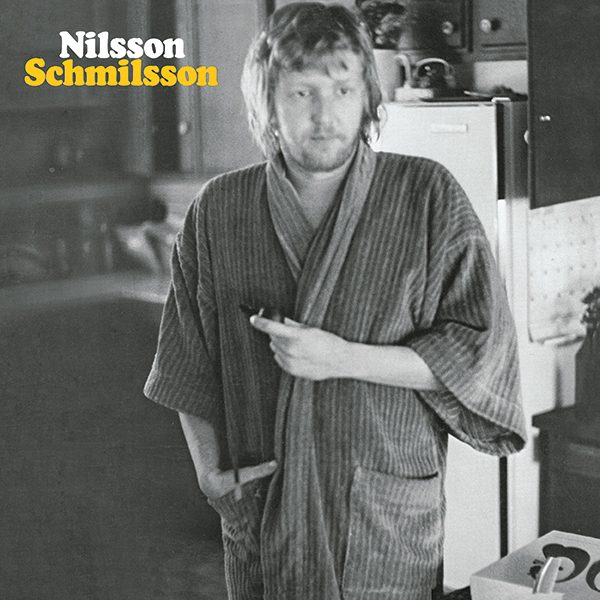 Legacy Recordings, the catalog division of Sony Music Entertainment, commemorates the 10th Anniversary of Record Store Day with an electrifying line-up of exclusive new and collectible 7″ and 12″ vinyl releases.

Now in its tenth year, Record Store Day is an annual day-long celebration of record store culture held on the third Saturday in April. RSD 2017 will be celebrated at independent record stores worldwide on Saturday, April 22, 2017. To locate your nearest participating RSD 2017 retailer, please visit: http://recordstoreday.com/Stores.

Nilsson – Nilsson Schmilsson – 1LP 12″ white/yellow half-color vinyl
Harry Nilsson’s 1971 masterpiece Nilsson Schmilsson will be pressed on yellow and white split color vinyl for Record Store Day. This classic LP–the first of two that Nilsson recorded in Eng-land with producer Richard Perry–features the Grammy Award-winning No. 1 hit “Without You” (written and originally recorded by Badfinger and later a hit for Mariah Carey) plus the quirky Top 10 smash “Coconut” and the hard-driving “Jump Into the Fire.” This special reissue also includes a reproduction of the poster included with original copies of the album.

Read about other Record Store Day releases at LegacyRecordings.com.