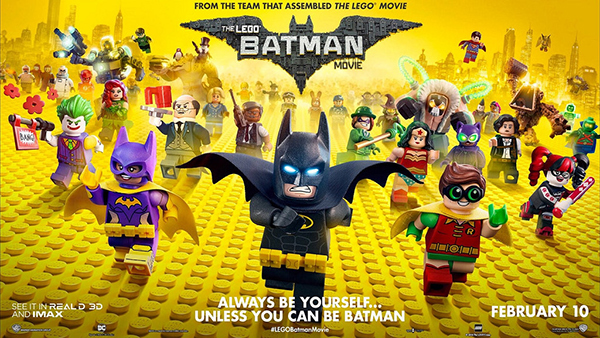 Harry Nilsson’s “One” is featured in The Lego Batman Movie, in U.S. theaters today, and the film soundtrack. The song was originally released on Harry’s album, Aerial Ballet, which was later covered and became a Billboard Hot 100 Top 5 hit for Three Dog Night.

In its review of the movie, The Guardian writes, “This film incidentally has the most devastating use of Harry Nilsson’s ‘One’ since Paul Thomas Anderson’s Magnolia.”