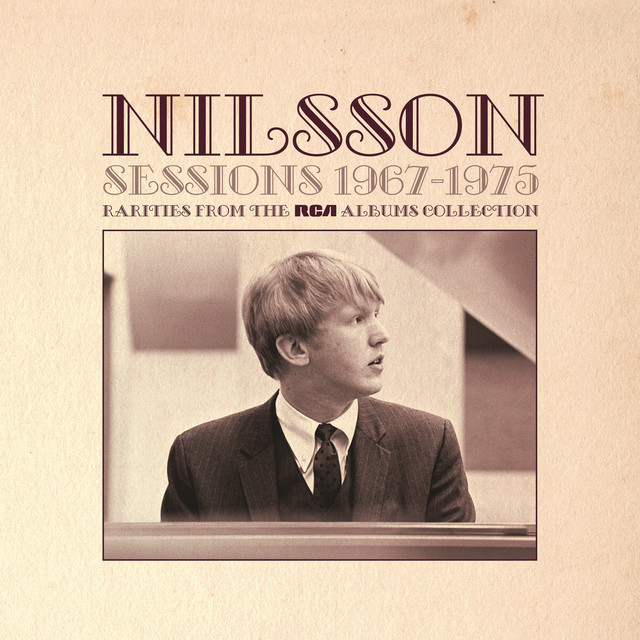 At a press conference in 1968, John Lennon and Paul McCartney were asked to name their favorite American artist and group, respectively. Both came back with the same answer: Nilsson. Harry Nilsson’s complex songwriting and evocative vocals earned him critical adoration during the 1960s and 1970s; eschewing live performances almost entirely, he made RCA’s recording studios his home, crafting increasingly intricate records. The release of The RCA Album Collection reintroduced the world to Nilsson’s catalog at large; with the recent delivery of Nilsson’s original albums at 24-bit high resolution audio, this special volume collects dozens of demos, alternate versions, single mixes, outtakes and even radio spots found in that sprawling box set.