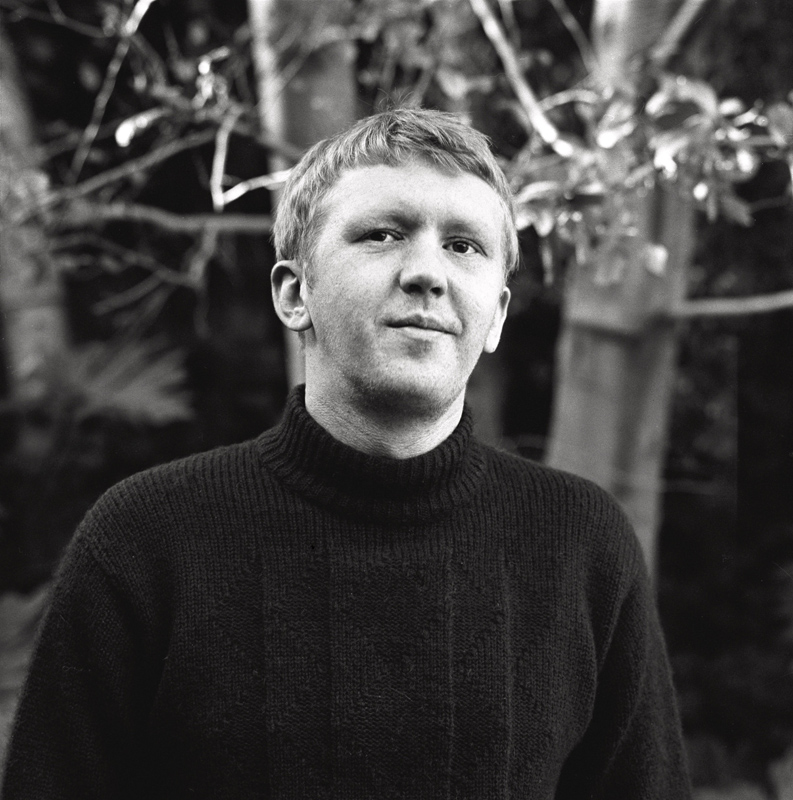 Lee Blackman, attorney for Harry Nilsson’s estate, tells Billboard that Harry’s son Kief is recording an album of his dad’s songs, including “All I Think About Is You,” “Rainmaker,” “Daybreak,” “Kojak Columbo,” “Maybe,” which was released on Barbra Streisand’s 1971 Stoney End album, and “The Flying Saucer Song,” which was recorded for Pussy Cats.

“It’s a work in progress,” says Blackman, who explains that the record has no release date or major label attached to it. He says that Kief is recording the LP with Cal Campbell, the son of singer-songwriter Glen Campbell. … Kief has two working titles in mind for the record, Nilsson Sings Nilsson and Son of Son of Schmilsson.