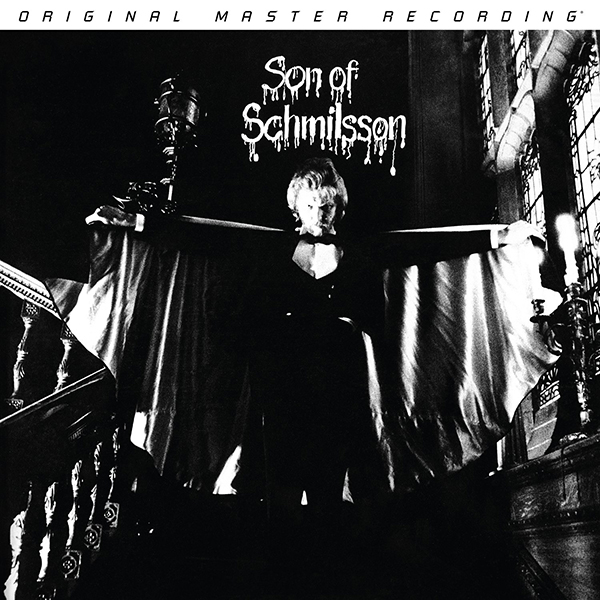 ﻿On this 1972 gem, Harry Nilsson continues to walk a tightrope between accessibility and whimsy, all set to unforgettable melodies. Among his collaborators are George Harrison, Ringo Starr, and Peter Frampton.
﻿
﻿Mastered from the original master tapes, pressed on premium vinyl at RTI, and housed in an old-school Stoughton gatefold jacket, Mobile Fidelity’s numbered 180g 45RPM 2LP set of Son of Schmilsson presents the music with full-range dynamics and astute clarity. Recording with producer Richard Perry and at London’s Trident Studios for the second time, the singer again captures a natural sound marked by lively tonalities, generous air, and stellar presence. All these aspects come to the fore with unprecedented degrees on this first-ever audiophile reissue of the album.